Kwekwecnewtxw, pronounced “Kwu-kwe-ow-tukh” means ‘a place to watch from’.  Kwekwecnewtxw, is an indigenous peoples led initiative, supported by allied organizations and a vast array of lower BC mainland citizens, all aligned against the Kinder Morgan pipeline expansion project. The expansion project would bring a 3-fold increase in diluted bitumen from the tar sands in northern Alberta to Vancouver to be loaded on to Asia-bound oil tankers lined up in the pristine waters of Burrard inlet. It is a defining issue of the day that has only begun to play out in the public sphere. The first march on March 10 culminated in a rally, speeches and the establishment of a traditional watch house on the Kinder Morgan pipeline right-of-way. 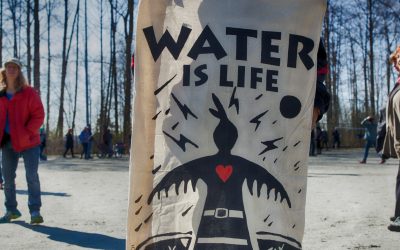 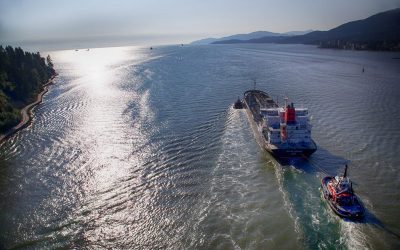 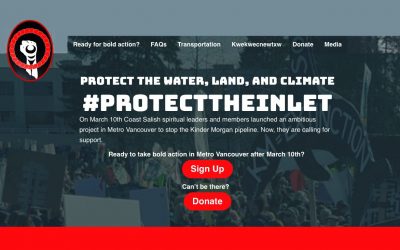